Apocalypse Now: Britain’s Retailers in the Age of Amazon

Competition in the age of Amazon

In January, we wrote an article reflecting on the state of the UK’s ecommerce and retail industries in 2017. In it, we outlined the competitive advantage disruptors like Amazon and Asos have in this space and the challenges around Brexit, a weakening Pound, and slashed marketing budgets that mean an uncertain 2018. We posited that one of the few differentiators UK retailers could leverage was a customer experience worth returning for.

On 17 February, Sarah Butler of The Guardian published ‘Apocalypse now for Britain’s retailers as low wages and the web cause ruin’ in what has to be one of the frankest pieces of industry journalism this year:

Shoppers are being hit by declining real wages, record levels of consumer debt and the prospect of higher borrowing costs. But the wider problem is a structural shift in the way consumers spend their money. This is threatening famous retailers and forcing a rethink about how high streets will look in years to come, and what might be done with retail parks and malls when retailers shut up shop.

Butler is describing the perfect storm for bricks and mortar retail. It’s not just a consumer trend away from the high street (20% of fashion transactions are now digital), a love affair with the subscription economy, or Britain’s stagnating economic conditions. It’s the convergence of all of these pressures. 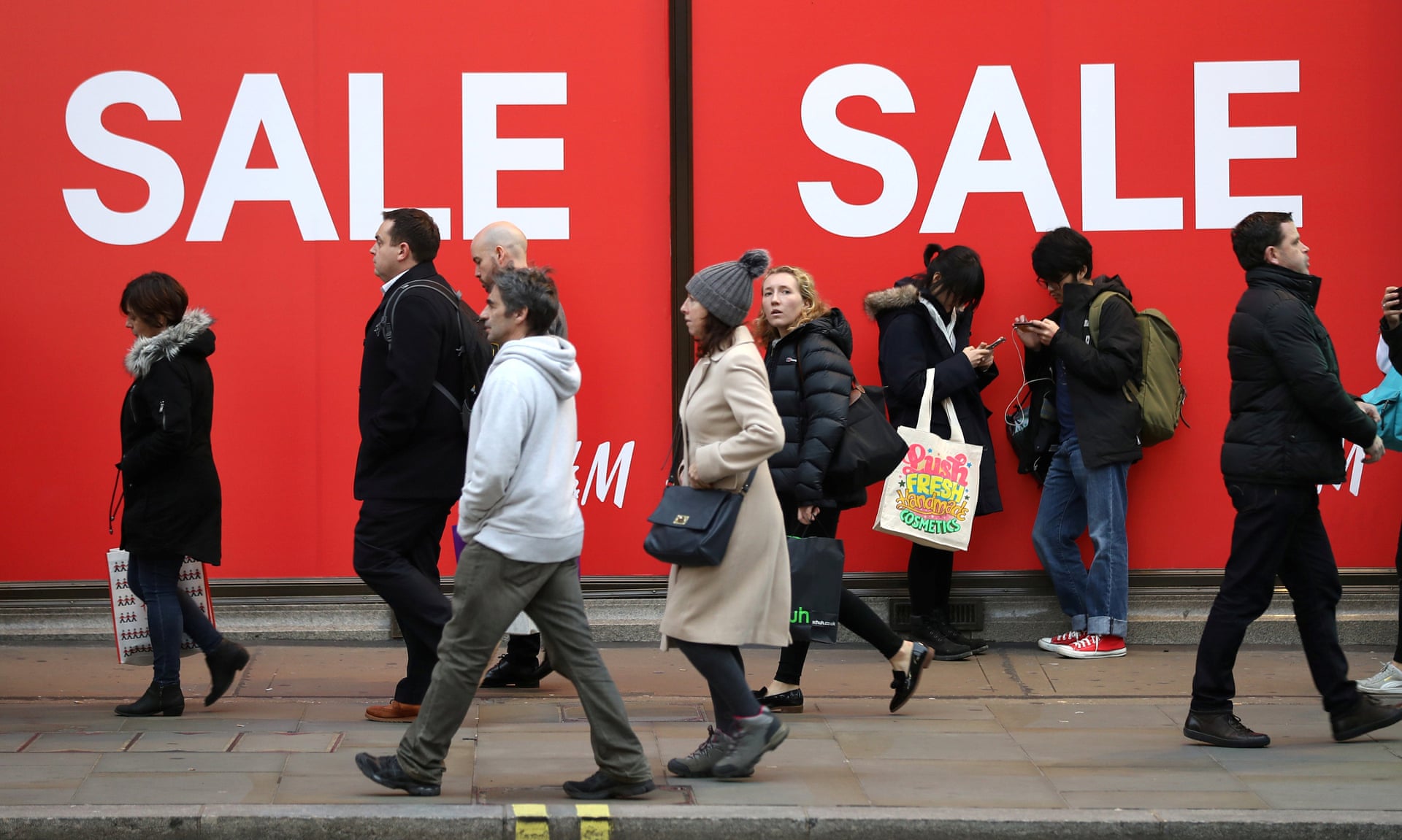 UK shoppers face declining real pay and debt problems, but there is also a structural shift in the way people spend their time and money. Photograph: Simon Dawson/Reuters

Many physical retail spaces are becoming redundant in the age of Amazon. Retail analyst Richard Hyman suggests at least 20% of retail space will need to close over coming years as rates and wages rise and in-store transactions fall. “This is a slow burn,” he says. “Retailers have done all sorts of things to paper over the cracks, but what the markets need is for retail to get smaller.”

Moving from offline to online

In December, Campaign claimed that 2018 would mark the end of the online and offline retail war. Mariam Asmar speculated that as consumers continued down the rabbit hole of individualised journeys, channels would become less vehicles for integration and more arenas for deploying one part of the perfect customer experience. With Butler’s ‘Apocalypse’ article fresh in our minds this week, it seems that Asmar’s speculation needs a little qualifying.

Retail’s in-store tangibility factor is only as powerful as the brand experience. Everyone talks about those nagging pain-points with the in-store experience, such as unhelpful staff and endless check-out queues, which are fast putting consumers off hitting the high-street. But this hurdle can be overcome by enhancing what consumers have always enjoyed about in-store experiences such as the joy of discovery, atmosphere, and tangible interaction.

Diversifying effectively online has to be competitive not only as a means of generating more sales in an age where the high street is feeling lackluster. The online digital engagement strategy must be customer-focused and channel agnostic. In the age of Amazon and Asos, providing the right message at the right time isn’t enough; it’s time to provide a truly stellar, conversion-focused, award-winning customer experience.

We use cookies, not that you care. You can read about our advertising and personalisation or click to get rid of this annoying box.

NOTE: These settings will only apply to the browser and device you are currently using.

These cookies make the ads you see on the internet more tailored. If you really want to know more, see our policy.